In 2030, consumers will eat tasty, healthy and sustainably produced food. New protein sources that will not accelerate climate change and that are located near the consumer will make available both food and fodder. New foodstuffs are being developed by breeding insects, cultivating mushrooms and processing vegetable raw materials.

The bulk of the protein on our plates originates in Brazil, because the protein fodder consumed by food-producing animals consists mostly of soy grown there. If the vision proposed by the ScenoProt project becomes reality, by 2030 our food production will no longer be dependent on a handful of large Brazilian companies.

This project seeks to increase Finland’s self-sufficiency in protein production from the current less-than-twenty to sixty per cent. A similar change must take place in the whole of Europe, as soy cultivation destroys rain forest in Brazil, accelerating the climate change. 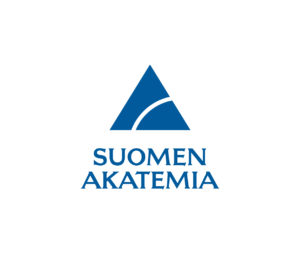 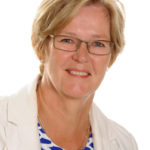